Chlorination of Gloves: Benefits and Drawbacks 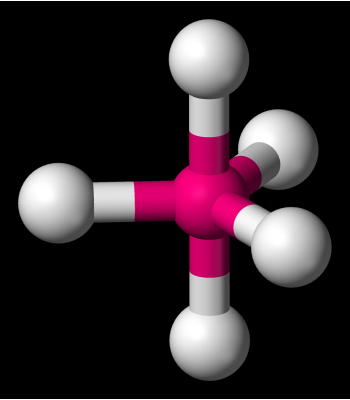 Powder-free disposable exam gloves have evolved in their popularity and now dominate the majority of the exam glove industry in both natural rubber latex and synthetic latex materials. A process known as chlorination has been one of the most popular methods of manufacturing gloves that don easily for the user without the addition of powder. Chlorination is a process wherein examination gloves are exposed to chlorine gas or a hypochlorite–hydrochloric acid mixture in order to harden the surface of the glove1.
The hardening of the glove surface decreases the surface friction of the glove thereby allowing for gloves to be easily donned without powder. Examination gloves are not the only latex products that are chlorinated; other products include catheters and baby pacifiers2. Many industry experts believe that chlorination breaks down latex proteins to make them insoluble by reacting with amino groups, thus disrupting their structure and  any reactive units they potentially possess3.
The molecular mechanisms that cause the reduction in surface friction result in stable and further cross-linked compounds upon the chlorination reaction’s completion4.
This cross-linking is what modifies the glove surface to become hardened and smooth. Upon the glove’s removal from the chlorination environment it is neutralized in a base and washed until the vast majority of any residual chlorine is removed, resulting in a glove surface pH being similar to that of water5. Once the wash process is completed the reactive material is removed, thus ceasing the chlorination process.
Although only infrequent in occurrence, poorly managed chlorination processes do happen and can have deleterious effects on the physical properties of the gloves, including decreased shelf life, decreased elasticity and decreased strength. Under these circumstances the gloves can also be difficult to don. In what would be a natural color latex glove evidence of over-chlorination can be seen as a dark yellow or brown glove, as conjugated vinylidene structures are formed6.
Microflex pays close attention to the manner in which its gloves are chlorinated in order to reap the benefits of chlorination without exposing its gloves to damaging levels, or underexposing the gloves so that they are difficult to don and, therefore, unusable. When the chlorination process is controlled, the numerous benefits associated with the process far outweigh the potential drawbacks.
Information provided by Microflex®
← Previous Next →
Article Categories
Never Miss Out!

Subscribe to our newsletter & get alerts on our latest promos and products.